Which Popular Diet is Healthiest?

Home » Which Popular Diet is Healthiest?
Previous Next

Which Popular Diet is Healthiest?

Which popular diet is healthiest? There are so many options when it comes to the decision of what diet to choose. Let’s analyze two of them, not so much for weight loss, but focusing on overall heath. This article compares the medically renowned Mediterranean diet, a perennial favorite among nutritionists, with the popular keto diet, known for restricting carbohydrates to a precious few per day.

Keto proponents claim the diet reduces appetite, melts abdominal fat and boosts mental sharpness, once a person is over the first few days of “keto flu,” a feeling of malaise, fatigue and brain fog. Studies have shown at least a short-term improvement of blood sugar in people who are on keto as well.

New Research on Which Popular Diet is Healthiest

A new controlled clinical trial done during the pandemic compared the two diets by asking 33 people with prediabetes or diabetes to do both diets, one after the other, for three months.

• During the first four weeks of each diet, participants received either healthy keto- or Mediterranean-based meal deliveries, then followed meal plans on their own.

Which popular diet was healthiest?

• “Both diets improved blood glucose control to a similar degree, and both groups lost a similar amount of weight,” said leading nutrition researcher Dr. Walter Willett, a professor of epidemiology and nutrition at Harvard T.H. Chan School of Public Health.

• However, when researchers examined the impact of the two diets on levels of blood fats that contribute to heart disease, the Mediterranean diet was the clear winner, according to the study published Friday in The American Journal of Clinical Nutrition.

• The study tracked low-density lipoprotein, or LDL, known as the “bad” cholesterol, and triglycerides, which are a different type of fat in the blood that also contributes to hardening of the arteries.

• “The difference between the two diets is quite large, and this may have long-term consequences on cardiovascular disease,” Hu said.

• While both diets reduced triglycerides, the keto diet did so more significantly, the study found. However, the reduction in triglycerides is not as important as the rise in bad cholesterol, Hu said.

• “High LDL cholesterol is a much more powerful and important risk factor for cardiovascular disease than triglyceride levels,” he said. “So, while both sides were quite effective in short-term glycemic control, I think the main issue is the potential long-term effects of keto on cardiovascular disease.”

‘I tried to give each diet the best chance’

Keto accomplishes quick weight-loss success, proponents say, by putting people into ketosis, a state in which the body begins to burn stored fat as fuel. But to get to ketosis, carbohydrates are drastically slashed to 20 to 50 grams a day.

People often view keto as a “meat” diet and fill their plates with full-fat dairy, sausage, bacon and other meats with saturated fats, all of which can contribute to inflammation and chronic disease.
However, the study used a “well-formulated ketogenic diet,” which limited high protein intake and emphasized non-starchy vegetables, said study author Christopher Gardner, a research professor of medicine at the Stanford Prevention Research Center.

“I tried to give each diet the best chance. I didn’t try to make it a crappy keto and a good Mediterranean or a crappy Mediterranean and a good keto,” said Gardner, who is also the director of the Nutrition Studies Research Group at Stanford.

The keto diet bans any grains, legumes and fruits except for a handful of berries. The Mediterranean diet, however, emphasizes packing your plate with fruits, vegetables, beans, lentils, whole grains, nuts and seeds.

Both diets agree that “we eat way too much added sugar and refined grains, and we don’t eat enough vegetables,” Gardner said. “So the whole study was set up to see is there an advantage to getting rid of fruits, whole grains and beans on keto – after you do the things that everybody agrees on.”

In addition to the rise in bad cholesterol, people on the keto phase had a “decreased intake of thiamine, vitamins B6, C, D and E, and phosphorus” as well as an “incredibly low amount of fiber,” said Dr. Shivam Joshi, a clinical assistant professor of medicine at New York University Grossman School of Medicine. He was not involved in the study.

“Whole grains and fruits have positive health benefits, and their exclusion from the keto group raises some concern about the long-term health impacts,” Willett said. In addition, he said, “Many people find that long-term adherence to a keto diet is difficult.”

Indeed, the study found that most people dropped the keto diet after the research ended.

“They had keto delivered to their house. They had a health educator help them,” Gardner said. “Yet boom! Most people quit following the keto diet almost immediately (when that portion of the study ended), while many of those on the Mediterranean diet were still eating that way when the study was over.”

What is the key message of the study?

So, which popular diet is healthiest? Keto or Mediterranean? “The No. 1 take-home message for me is that severe restriction of some healthy carbohydrates is not necessary to improve glycemic control and cardio metabolic health,” Hu said.

“You can do a healthy Mediterranean diet or a moderate low-carbohydrate diet or a very healthy vegetarian diet. There are different options for people with different food preferences.”

Click here to read more about which popular diet is healthiest. 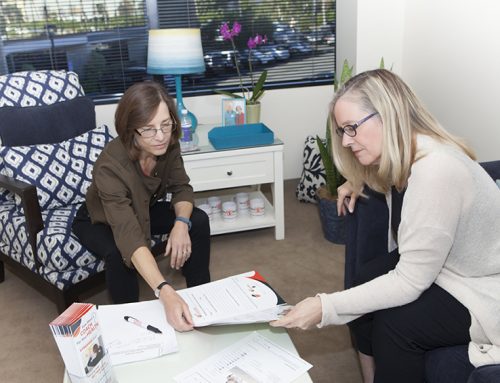 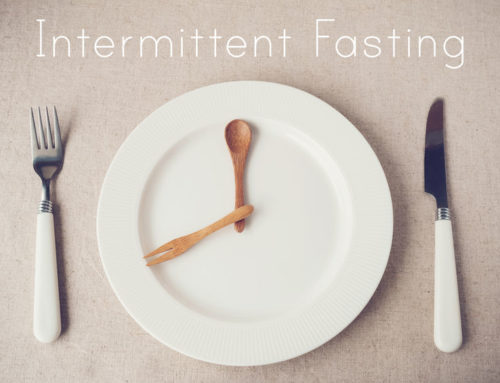 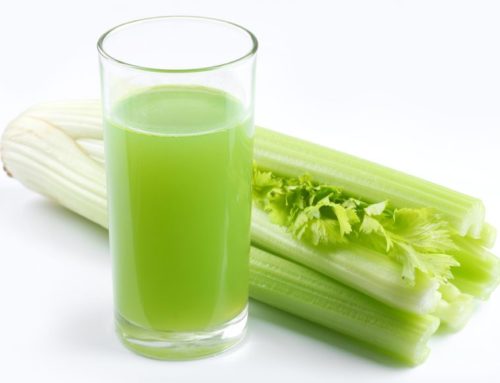 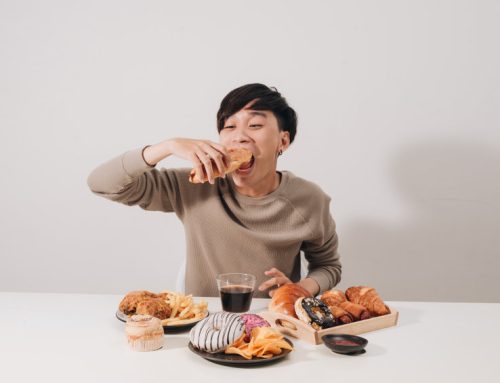